HomeNewsQualcomm develops eyes-free smartphone for the blind and visually impaired, calls it...
News

Qualcomm develops eyes-free smartphone for the blind and visually impaired, calls it Ray 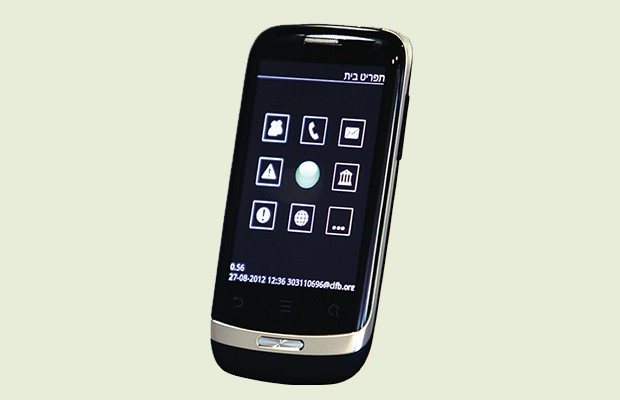 Smartphones have made juggling multiple single-purpose gadgets a thing of the past for many, but the blind and visually impaired often use a raft of devices built with eyes-free use in mind. Qualcomm and Project Ray, however, are aiming to consolidate phone calls, text messaging with voice read-out, navigation, object recognition, audio book reading and more for the visually impaired in a system built on an off-the-shelf Android phone. To navigate the smartphone, users leverage a handful of simple finger movements that can be started at any point on the handset’s touch screen. Voice prompts and vibration provide feedback to users, and the UI adapts to usage patterns and preferences. Currently, Ray devices have access to Israel’s Central Library for the Blind and are being tested by 100 folks in the country. For the full lowdown, head past the break for the press release.

Qualcomm develops eyes-free smartphone for the blind and visually impaired, calls it Ray originally appeared on Engadget on Tue, 23 Oct 2012 03:40:00 EDT. Please see our terms for use of feeds.