HomeNewsPBS mini-documentary explores indie game creation, shows what they do that majors...
News 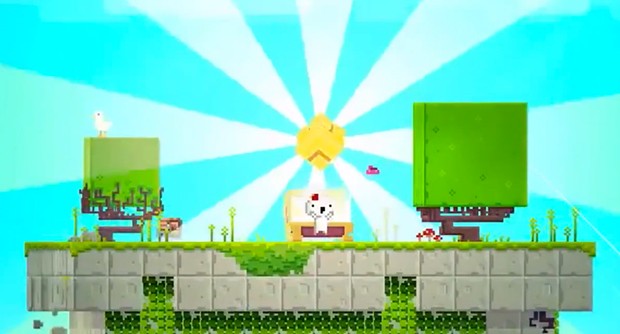 The indie game world has undergone a metamorphosis over the past few years, transforming from an often overlooked niche into as much a staple of the game industry as once-every-year blockbusters like the Call of Duty series. It’s that fast-rising side of gaming that PBS’ Off Book has explored in a succinct documentary. As both developers and game journalists explain, the small and more flexible nature of indie teams lets them delve into game concepts, art and sound that major developers typically avoid — you probably wouldn’t get Bastion, Fez or Super Meat Boy out of a company focused mostly on hitting its quarterly revenue targets. Crowdfunding and internet distribution methods like Steam and Xbox Live Arcade have similarly removed many of the barriers that either kept these games from commercial success or forced uncomfortable deals with large publishers in the past. Accordingly, the indie sphere that PBS sees in 2012 is less about trying to become the next Activision or EA and more about experimentation and personal expression. If you’ve ever wanted an elegant summary of what makes Spelunky feel so special, the whole Off Book episode awaits after the break.

PBS mini-documentary explores indie game creation, shows what they do that majors can’t (video) originally appeared on Engadget on Fri, 05 Oct 2012 03:36:00 EDT. Please see our terms for use of feeds.

Facebook
Twitter
Pinterest
WhatsApp
Previous articleLogitech’s $180 WiFi webcam gets outed, targeted for the Mac
Next articleSquare hits Starbucks in early-November; Save your tips until Summer 2013
- Advertisment -

Lost? How to Use Backtrack on Apple Watch to Retrace Your Steps