HomeNewsOpen webOS-powered HDTVs said to be on the way from... LG?
News

Open webOS-powered HDTVs said to be on the way from… LG? 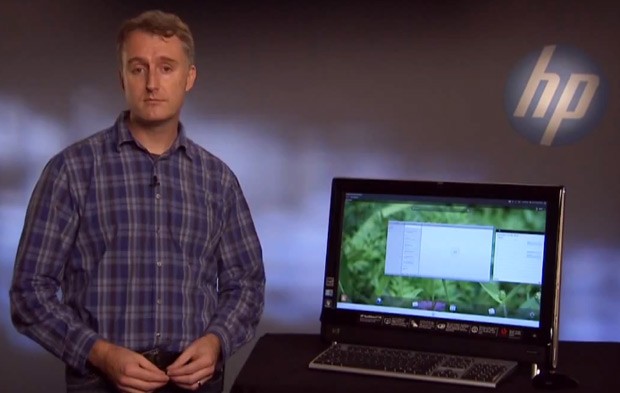 If you were wondering what was next for webOS now that it’s gone all open source on us, webOS Nation chimes in with word that Gram is working with LG to bring it to connected HDTVs. Several names from the HP / Gram team are dropped as being involved in the effort, which reportedly was under way even before HP revealed it would spin the project off as an independent. Of course, when we actually saw Open webOS 1.0 it was already stretching to fill the space of an HP TouchSmart computer screen (project architect Steve Winston specifically mentioned hotel kiosks as a possibility, a market LG is all over) so it makes sense that larger displays have been a target. With LG supposedly both looking to replace its existing NetCast smart TV platform and unhappy with Google TV based on its rate of adoption and Google’s terms, engineers have been working to port the software to its dual-core L9 chipset. In the past LG has pursued voice and motion control, the aforementioned Google TV integration and even Plex support to make its smart TVs more appealing, and has founded the Smart TV Alliance for cross platform apps. We only have to wait until CES 2013 to see if webOS is next up to power its efforts, stay tuned.