HomeNewsOoma HD2 handset and Linx adapter available on Oct.17 for $60 and...
News

Ooma HD2 handset and Linx adapter available on Oct.17 for $60 and $50, respectively 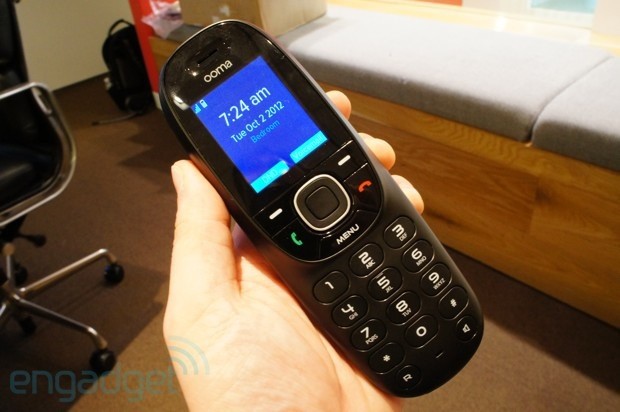 Ooma’s Telo telephony device is pretty wonderful all by itself, but pairing it with the company’s soon-to-be-released HD2 handset and Linx peripheral presents a whole new opportunity to the VoIP crowd. The HD2 — the second generation Telo handset first introduced at CES 2012 — offers some smartphone-esque functionality to your home phone: syncing with contacts across various social media services, for one, and profile photos popping up in the 2-inch color screen as identification on incoming calls. It launches very soon — October 17 — at US and Canadian retailers with an asking price of $60, despite previously being given a March 2012 launch window.

The Linx — which was outed in an FCC filing earlier this year — adds a much more quaint ability to the Telo: the ability to plug in any normal landline phone (yes, even that free football phone you got with your Sports Illustrated subscription in the mid-’90s). The Telo can handle up to four connected phones, in the HD2 handset or Linx-connected devices (including fax machines, also from the mid-’90s). Linx connectors are also available as of October 17 at US and Canadian retailers with an asking price of $50.