Nokia North American phone sales slashed in half in Q3

Sales of Nokia handsets in the North American market dived by 50-percent in Q3 2012 versus the previous quarter, the company has confirmed, with just 300,000 phones sold in the lucrative region. In fact, Nokia sales only increased in Q3 in two markets – up 10-percent in Europe and 5-percent in Asia-Pacific – with Greater China sales ditching 27-percent and Latin America down 9-percent, for a total decline of 1-percent in volumes compared to Q2 2012. 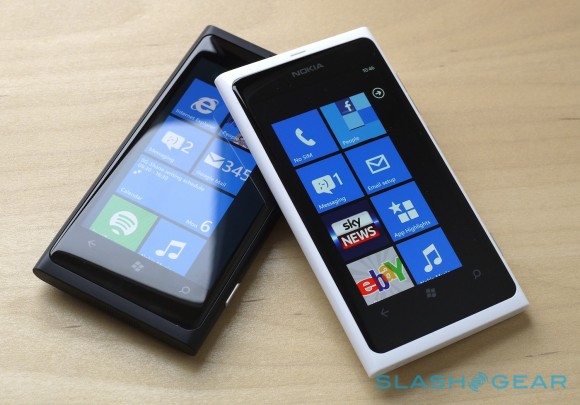 Year on year, the numbers are even more dismal, with overall volumes stopping 22-percent. In the same period, net sales dropped 34-percent.

Nokia blames “lower operator and distributor demand for Lumia as well as our efforts to prepare the distribution channel for the upcoming sales start of new devices” for the drop in North America, while sales in China were down because of “competitive pressures” trampling on Symbian interest.

There’s frustration ahead for existing Lumia owners, however, with the news earlier this year that their hardware would not be compatible with the next version of Windows Phone. Instead, they’ll get Windows Phone 7.8, a UI refresh, but few of the underlying software improvements. How that might impact the warm, fuzzy feelings toward the Finnish firm by early-adopters remains to be seen.

All hopes are now on Nokia’s new Windows Phone 8 line-up, which currently consists of the Lumia 920 flagship and the Lumia 820 mainstream handset. Nokia is also focusing on wireless charging as a differentiator, though the company has been criticized for the relatively high prices of its charging accessories.

Nokia North American phone sales slashed in half in Q3 is written by SlashGear.
© 2005 – 2012, SlashGear. All right reserved.