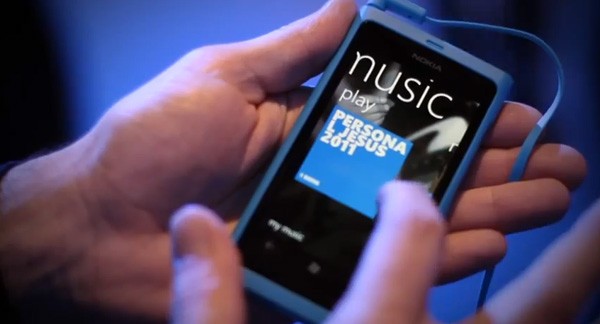 Now Windows Phone 8 has arrived with Xbox Music in tow, what’s next for Nokia Music? Well, at a press briefing this week in London, it told the assembled tech press that its still going — and Nokia’s even adding features. The music service is apparently continuing to expand, with new tracks being added weekly — Nokia’s mix radio currently houses 338 curated mixes in the UK alone, across pretty broad selection of music genres. And yep, there was a mention of K-Pop.

New functionality improvements include an immediate share-to-Facebook option, while the Gig Finder feature nestled within the music app picks up improved search skills, capable of checking specific venues and areas, along with the ability to buy tickets for — and get directions to — future gigs. The app’s new audio equalizer has 18 presets while you’ll also be able to tweak the seven-channel system to your own personal preference. On top of that, Dolby tech is also embedded in, with Dolby headphone (a signal processing upgrade) in attendance on both the Lumia 920 and Lumia 820. Nokia also affirmed that the upgraded app will be included on its hardware that gets bumped up to version 7.8. We’re just about to get our review model and will give the new features a full rundown as soon as we can.

Nokia Music gets upgraded for Lumia 920 and Lumia 820: Equalizer, Dolby support, Facebook connectivity originally appeared on Engadget on Tue, 30 Oct 2012 11:45:00 EDT. Please see our terms for use of feeds.

Facebook
Twitter
Pinterest
WhatsApp
Previous articleLG Spectrum 2 made official for Verizon, brings Optimus LTE II to the US for $100
Next articleGoogle Play closing in on Apple’s store with 700K apps, says Bloomberg
- Advertisment -