HomeNewsNintendo will sell Wii U under cost
News

Nintendo will sell Wii U under cost

When the Wii U launches on November 18, Nintendo will sell the new console starting at $299, which isn’t a bad price at all for a new console, especially something as promising as the Wii U. However, Nintendo confirmed that it will be selling it under cost, meaning that the company will take a loss for each console they sell. 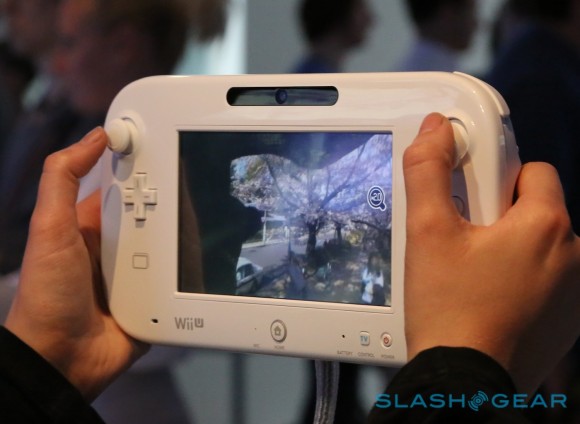 Nintendo president Satoru Iwata confirmed the news to investors yesterday after the company’s latest financial briefing. Iwata said that “the Wii U hardware will have a negative impact on Nintendo’s profits early after the launch.” He said that instead of “determining a price based on its manufacturing cost, [they] selected one that consumers would consider to be reasonable.”

This shouldn’t come as too much of a surprise, though. For Sony, it actually wasn’t until a few years after the PlayStation 3 launch when the company finally started seeing a profit on its hardware sales, and the same goes for Microsoft with its Xbox 360. However, Nintendo has always been about making a profit on its gaming hardware.

With the Wii U being sold under cost, Iwata says that the company may not achieve “Nintendo-like” profits within their fiscal year, but he expects financial performance to at least be “revitalized.” The Wii U goes on sale November 23 starting at $299, and early adopters will have 23 games to choose from right on launch day.