Home News Nintendo reports continued first-half losses for 2012, is waiting on the Wii... 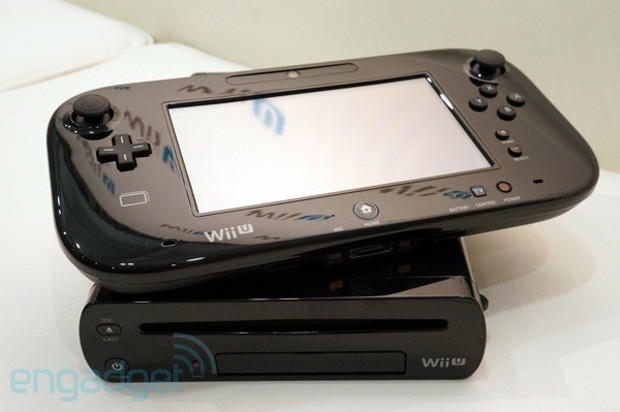 Nintendo’s reported its financial results for the first of half of the year, and things are still a little rocky. Net sales in the last six months have decreased 6.8 percent compared to the same point last year, while net income continues to drop, this time by 27,996 million yen. As of September 2012, Nintendo has now sold over 22 million 3DS units (three million more since last quarter), while the Wii remains just shy of the 100 million milestone, settling at 97.2 million units sold. Nintendo looks to be in a similar position to last year, with customers still waiting for the company’s next big console to appear — and the gamesmaker hoping they will. Laying blame at the strong yen, the company has dramatically cut its forecast for the rest of the year, down from 20 billion ($250 million) to 6 billion yen ($75 million), pinning its hopes on 3DS sales ahead of the Wii U’s global launch later this year.

Nintendo reports continued first-half losses for 2012, is waiting on the Wii U originally appeared on Engadget on Wed, 24 Oct 2012 03:59:00 EDT. Please see our terms for use of feeds. 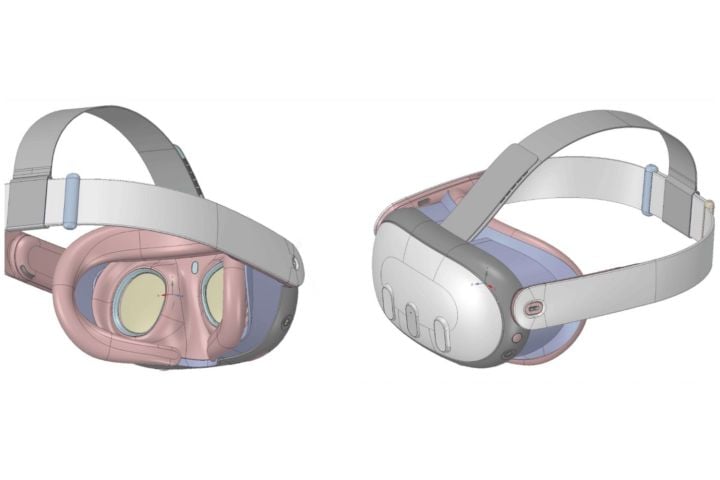 The Meta Quest 3 may be twice as powerful as Quest... 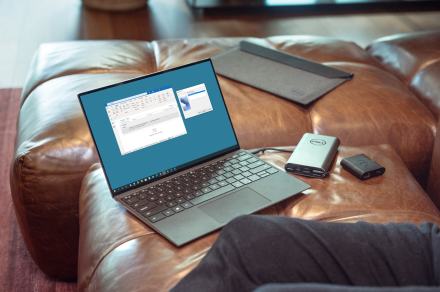 A new phishing scam pretends to be your boss sending you... 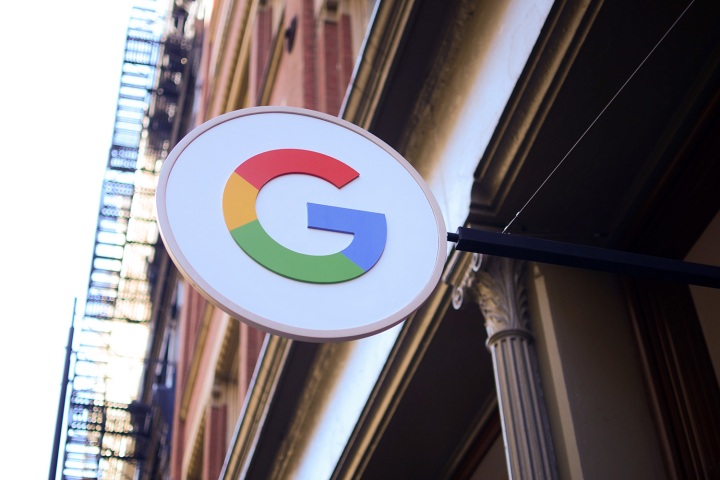 Google is paying a historic $85 million fine after illegally tracking...