HomeNewsNintendo counterfeiter likely on the way to jail after making $1m in...
News

Today, we’re finding once again out that crime doesn’t pay – or at least it does for a little while until you get busted. One Nintendo counterfeiter, named James Success Brooks, is more than likely facing time in the slammer after Nintendo discovered he was selling counterfeit Wii and DS games online. According to Croydon Guardian, Brooks sold these games online between 2009 and 2011, raking in around £600,000 ($960,120) in the process. 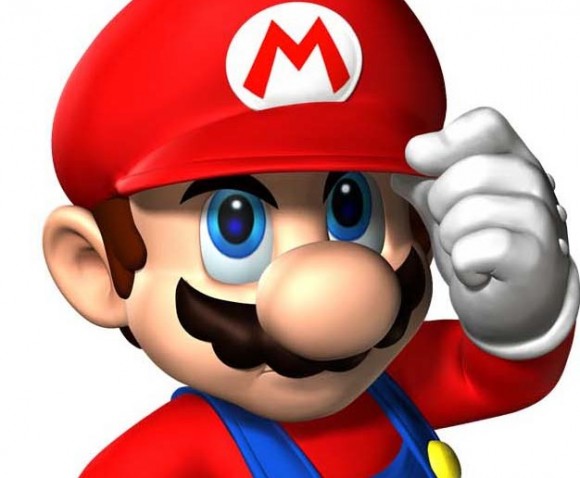 That definitely isn’t chump change, so it’s no wonder that Nintendo went after him. Brooks found himself on the wrong end of an investigation carried out by the big N and the United Kingdom Interactive Entertainment Association after it came to Nintendo’s attention that an online retailer was selling unauthorized Nintendo goods. The two began buying these bogus products from various online retailers, and their investigation eventually brought them back to the mastermind behind the whole operation: Brooks.

According to Croydon Guardian, Brooks was charged “two counts of fraudulent trading, two counts of supplying an article to use in fraud, two counts of unauthorised possession of goods bearing a trademark and one count of unauthorised use of a trademark,” and appeared in court last Friday to plead guilty to all of the charges brought against him. He’s currently out on bail at the moment, but he’ll be back in court soon enough – he’s scheduled to go back in front of judge on Friday, November 9 to receive sentencing.

Don’t expect the court to just let him off with a slap on the wrist either. As we said, making nearly $1 million from the sale of bogus products isn’t anything to scoff at, so it’s almost certain that he’ll be thrown in jail. This shows that Nintendo is obviously taking this anti-piracy thing seriously, so it may not be the best idea to hit up those Super Mario Galaxy torrents you’ve been eyeing.

Nintendo counterfeiter likely on the way to jail after making $1m in sales is written by SlashGear.
© 2005 – 2012, SlashGear. All right reserved.