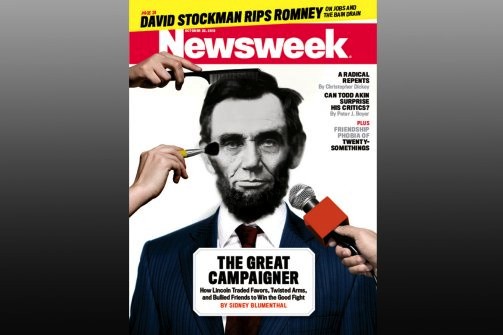 It’s no secret that print media is on its way out, as many regional and niche publications have had to either find a path through the digital wilderness or fold completely. We’re still not used to national publications facing that ultimatum, though, which makes Newsweek’s fresh decision to drop its print edition after December 31st both unusual and a bellwether. Anyone still yearning for the magazine’s content after the presses stop will have to turn to the purely digital Newsweek Global or its The Daily Beast sibling, no matter how attached they are to the outlet’s 80-year history with paper. The explanation for the cutoff remains a familiar story: print readership is dying on the vine and expensive to maintain, while web and tablet adoption is growing quickly enough that Newsweek believes it can make the switch without taking a long-term financial hit. Whether or not the transition works, it’s evident the periodical knows its identity must be wrapped around an online presence — figuratively, not literally.

Newsweek to drop print edition after December 31st, gives the digital future a warm hug originally appeared on Engadget on Thu, 18 Oct 2012 11:59:00 EDT. Please see our terms for use of feeds.