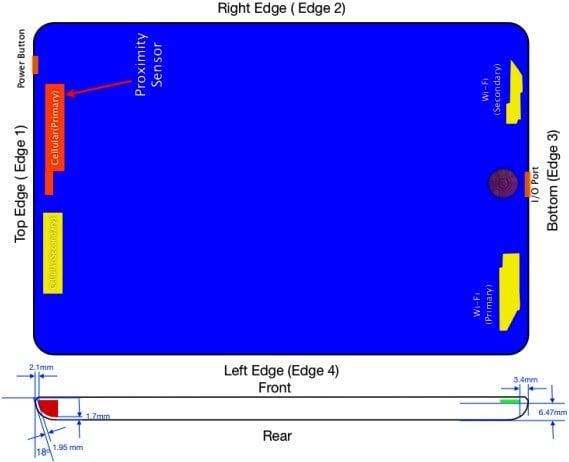 Apple’s iPad mini and 4th-generation iPad didn’t arrive alone. In the company’s time-honored tradition, it has timed the FCC filings for both devices to show up alongside the products themselves. Each iOS tablet has been approved in both singular WiFi and dual cellular editions: the iPad mini has appeared as the WiFi-only A1432 as well as the A1454 and A1455 for worldwide HSPA+, EV-DO and LTE coverage, while the full-size iPad has been cleared in directly paralleled A1458, A1459 and A1460 versions. Not surprisingly, the frequency range matches that of the iPhone 5 and suggests that we’re dealing with the same Qualcomm MDM9615 chip. We’ll know more once the two iPads are in our hands and those of teardown artists, but for now you can explore Apple’s regulatory gymnastics in full at the source links.