HomeNewsNetflix settles suit and will caption all videos by 2014
News

Netflix settles suit and will caption all videos by 2014 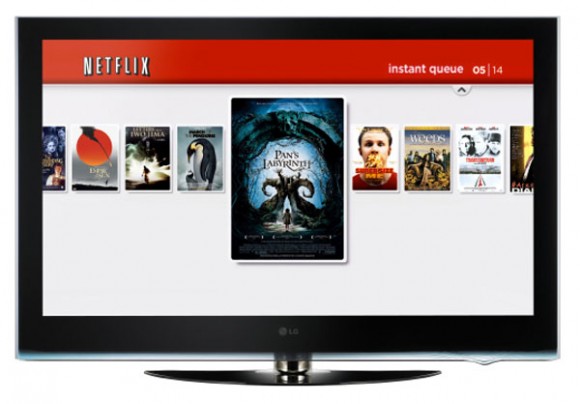 All of the videos on the Netflix streaming service will be close captioned by 2014. Netflix plans to have 90% of its videos captioned in 2013. Netflix claims that it already has captions available for 82% of the videos on service according to court documents.

The agreement ends a class-action lawsuit brought against Netflix in 2010, and Netflix will pay $755,000 in legal fees. The original class-action suit claimed that Netflix’s website was considered “a place of public accommodation” and was out of compliance with the Americans with Disabilities Act. Netflix originally tried to get the case thrown out, but the case moved forward last June.