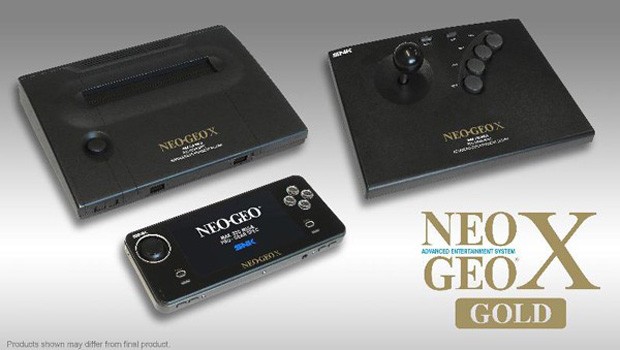 Nintendo’s Wii U isn’t the only gaming console launching this holiday — portable Neo Geo hardware is arriving on December 6, and it’s called the Neo Geo X. The somewhat pricey handheld is now available for pre-order, and incentivizing that pre-order is the promise of an extra game (ADK-developed fighting game Ninja Master), bringing the total of pre-loaded game software to 21 titles. This “limited edition” version still costs the same $200 that the normal version does, and it still comes with the same variety of supplementary hardware we’ve seen before (that $130 standalone remains date-less, sadly). For the full list of games in the LE, head past the break (spoilers: it’s all the previously revealed 20 games, plus Ninja Master).

Neo Geo X is still super boss, now comes in Limited Edition with an extra game originally appeared on Engadget on Mon, 22 Oct 2012 18:36:00 EDT. Please see our terms for use of feeds.