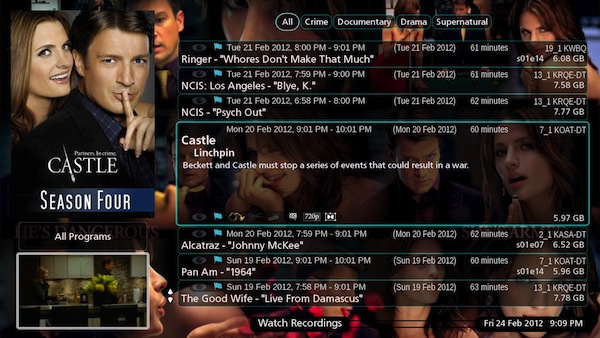 After releasing one long-awaited update back in April, venerable media PC platform MythTV has quickly pushed out another update to version 0.26. The changelog isn’t particularly long this time around, though it does claim HTTP Live Streaming playback and recording, some clock tweaks and the requisite performance improvements. With that wrapped, the team has already shifted its focus to the next version, 0.27, which it says should be a more exciting release. It’s scheduled for release in April of next year so we’ll mark our calendars — in pencil, not pen.