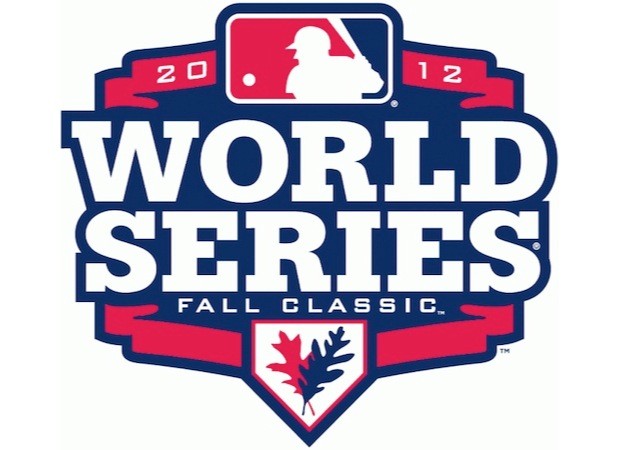 While baseball’s postseason moves on to its final round, football is just hitting its stride and NBA preseason action is just beginning to get interesting. This week Blade Runner gets yet another HD home release, there’s one more presidential debate, and on Friday the maker of Pushing Daisies returns for a one-off / backdoor pilot attempt called Mockingbird Lane — check out a teaser after the break. Look below for the highlights this week, followed after the break by our weekly listing of what to look out for in TV, Blu-ray and videogames.

I, Robot (3D)
A 3D Blu-ray release isn’t uncommon these days, however I, Robot has a fresh twist: it wasn’t in 3D in theaters, ever. Fox has made the interesting decision of converting the flick in post and releasing a 3D version exclusively for the home. Fans of the 2004 Will Smith flick can snag a $24.99 Blu-ray 3D set, but if you pre-ordered at Comic-Con, it comes with a bust of the robot character, Sonny. We’ll have to wait and see if this trend takes off (Fox says it has more titles in the pipeline), or if people prefer the standard original releases.
($24.99 on Amazon)

Forza Horizon
The Forza series has brought its brand of sim racing to Xbox consoles for several generations, but this latest version takes all of its underlying technology on a trip to the arcade side of town. You won’t be doing so much tweaking under the hood this time, but there’s still a healthy selection of cars plus options for night and off road racing to keep you interested. Joystiq was impressed enough by its “massive toy chest of hyper-accurate Hot Wheels” to give it four out of five stars, racing fans can check out a demo on Xbox Live now.
($59.99 on Amazon)

World Series
Baseball fans, it all comes down to this. For the championship in 2012 the Detroit Tigers will face TBD in an epic battle that kicks off Wednesday night. Either St. Louis or San Francisco will be representing the National League in the World Series, but we’ll have to wait until tonight’s game to know which one. The days for the games are already locked in however, so clear your schedule as needed.