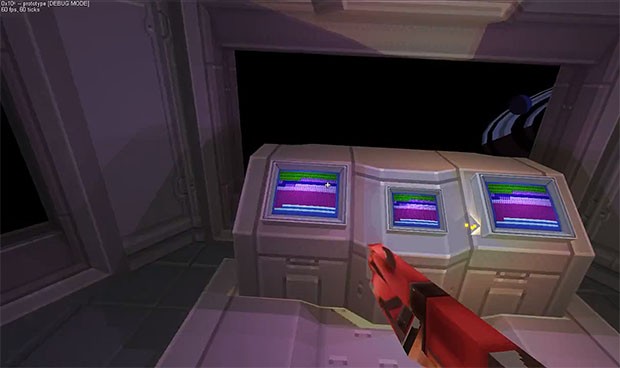 Gamers have been waiting on tenterhooks for Markus “Notch” Persson’s next offering, titled 0x10c, and while the Minecraft creator has detailed some aspects of the upcoming game, even he’s not sure exactly how it’ll end up. Newly released video footage (after the break) shows a first-person shooter aboard a spaceship, and the creators told PC Gamer that they’d “really like for stuff to go wrong,” so that players can use creativity and resource-gathering, Minecraft-style, to fix it. Persson also said that the ship would contain a fully-programmable 16-bit computer (which sounds a bit like a recent Minecraft mod), and that multiplayer would be added early in the development. Apart from that, though, the team admitted “we don’t know where 0x10c is really headed,” and that they shouldn’t “raise too many people’s expectations.” Based on the rampant speculation so far, it seems like that ship may have already sailed.

What color Pixel Watch should you buy?