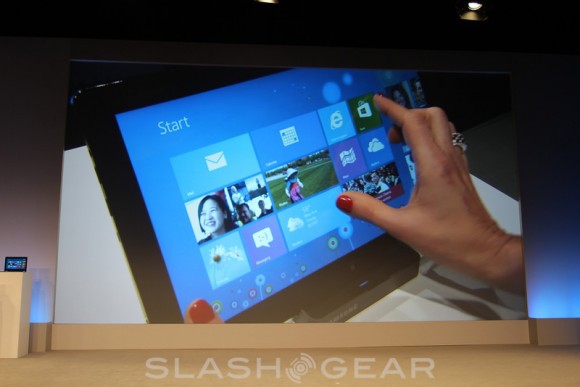 A supposed member of the Microsoft Word team has gone to Hacker News to address a complaint about Office 2013′s processing speed on the company’s new Surface tablet. The complaint mentions that the tablet cannot keep up with the user’s typing, either because of the tablet’s CPU or a bug in the code of Office 2013.

The Microsoft employee, who remains anonymous, mentioned that there were many challenges with developing the tablet version of Office 2013, including when the team “didn’t even know about the Surface.” The Microsoft employee says that the hardware they were working with “was prerelease hardware from MSFT partners that had varying levels of performance.”

However, Microsoft president of the Windows and Windows Live division Steven Sinofsky made an appearance in the Hacker News thread and addressed the issue himself, as well as correcting the anonymous Microsoft employee in the process. Sinofsky says that the “issue is known,” and “an update is forthcoming.” Afterward, he said that developers on the Office team “had access to the tools and hardware need,” and that “there was no shortage of knowledge, hardware, or communication.”

The complainer issued an update about his problem, and he says he didn’t update the Surface to include the latest Office code, which users have said that will solve the lag issue. So, if you’re experiencing the same issues, the best thing and probably the only thing to do is update Windows RT to include the latest fixes.

Microsoft responds to Office 2013 complaint on Surface tablet is written by SlashGear.
© 2005 – 2012, SlashGear. All right reserved.