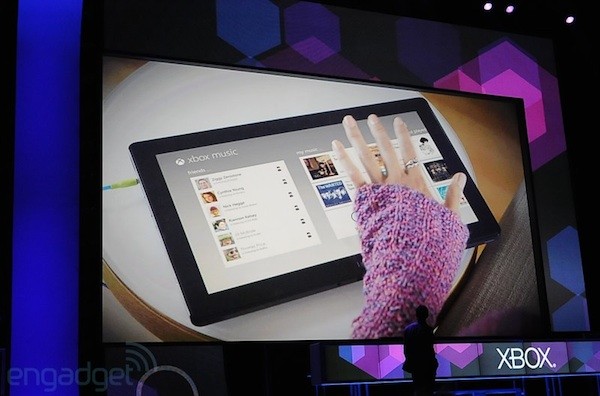 We’ve known that it was coming for some time now, and today we have a report of an actual launch date for Microsoft’s Xbox Music service. According to The Verge’s sources, the rollout will coincide with the launch of Windows 8 on October 26th. What’s more, the site is also reporting that the service will include a free, ad-supported option in addition to paid subscriptions — rates for the latter leaked out last month. As expected, the service will be available on Windows Phone, Windows 8 and the Xbox 360 at launch, with iOS and Android apps said to be coming at a later date.

Microsoft reportedly set to launch Xbox Music on October 26th, ad-supported option on tap originally appeared on Engadget on Wed, 03 Oct 2012 10:28:00 EDT. Please see our terms for use of feeds.

The Verge  | Email this | Comments