When Microsoft announced that they would be getting rid of Windows Media Center and all of its codecs for DVD playback and broadcast television in Windows 8, many home theater PC fanatics were effectively disappointed and probably really aggravated. However, it looks like the company is offering anyone who has Windows 8 Pro a free upgrade to Media Center until the end of January. 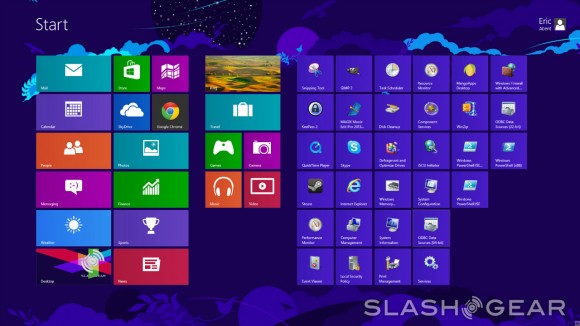 Microsoft said that they essentially got rid of Windows Media Center because there weren’t a lot of users who were taking advantage of it, but the home theater PC crowd is large enough that Microsoft received enough flack for it that they’re bringing it back for free to some users. From now until January 31, 2013, Windows 8 Pro users can sign up to receive a free upgrade to Windows 8 Media Center.

Of course, Windows Media Center is still widely available for Windows 8 users, but it doesn’t come with the OS itself. Users must purchase it as an add-on in the Windows Store for $10. Granted, that’s not a lot of money at all, especially for all the features that you get, but considering that it was once a free feature that came with Windows, we can see how HTPC enthusiasts would be upset.