As a part of Microsoft‘s ongoing media blitz with the upcoming launch of Windows 8 on October 26, the company has partnered up with Boingo to launch free WiFi in various locations across New York City, as well as San Francisco. The free WiFi will be available for a few months, from today until the end of the year. 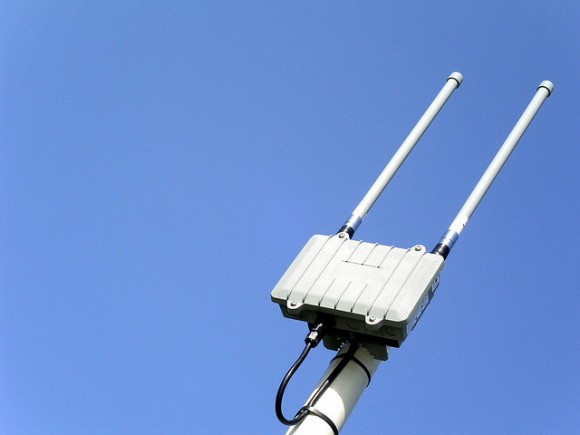 The free WiFi is to celebrate Microsoft’s upcoming launch of Windows 8, and the company hopes their sponsorship with Boingo “will introduce the Windows 8 opportunity to app builders in NYC and San Francisco, while providing folks with Wi-Fi connectivity on-the-go.” They’re also hoping that consumers who use the free WiFi will use it to browse the new Windows store coming to Windows 8

The WiFi will be available at six subway stations in New York City and across several popular regions of San Francisco such as Union Square, Fisherman’s Wharf, UN Plaza, the Financial District, and Nob Hill. The free WiFi network will grow larger starting November 1 when Boingo will open up access to over 200 more WiFi hotspots in NYC.

Unlike Google’s free WiFi promotion last month, you’ll be able to use Microsoft’s free WiFi with any device, regardless of whether you’re using Windows, Mac, iOS, Android, or Windows Phone hardware. So, if you happen to be out in NYC or San Francisco, be sure to hit up the free WiFi while you can, from now until the end of this year.