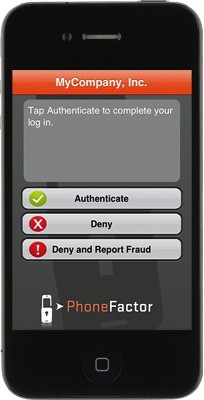 With a hand-in-glove relationship with the world of business, it’s key that Microsoft ensures it can keep companies data safe. That’s what prompted Steve Ballmer to whip out his checkbook to snap up PhoneFactor, a multi-factor authentication company that uses smartphones instead of code-generating security tokens. With its new toy, Redmond plans to integrate the feature into its services like SharePoint, Azure and Office 365, letting users sign on with their own device as a key element of the signing in process.

Microsoft buys PhoneFactor, adds smartphone authentication to its cloud services originally appeared on Engadget on Fri, 05 Oct 2012 06:28:00 EDT. Please see our terms for use of feeds.