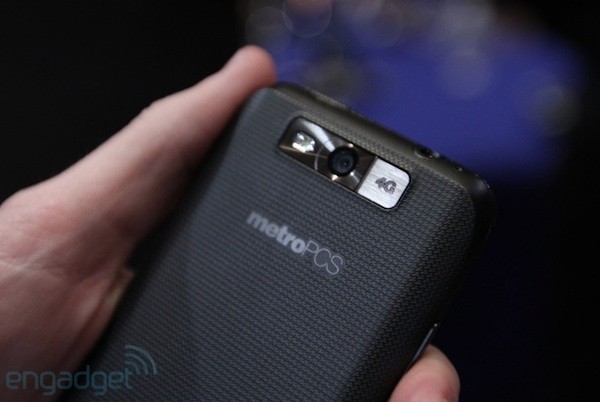 MetroPCS might be the smaller of the two parties in the proposed merger with T-Mobile, but it certainly knows how to coin a profit in difficult times. The carrier recorded a massive $193 million net profit this quarter, $44 million more than it made in Q2, despite losing 312,000 subscribers in the three month period. The reason behind the rosy numbers was a combination of cash-saving exercises and canny investments in securities, pushing total revenue to $1.3 billion. The network now has just under nine million customers, with more than a million of those subscribing to one of the company’s LTE packages. It’s also managed to reduce churn down to 3.7 percent, a reduction of 0.8 percent since Q3 2011. CEO Roger D. Linquist remarked that the next quarter will see the business “re-energize” subscriber growth at the expense of its bottom line — probably wise, given that it’s lost just over half a million customers in the last six months.