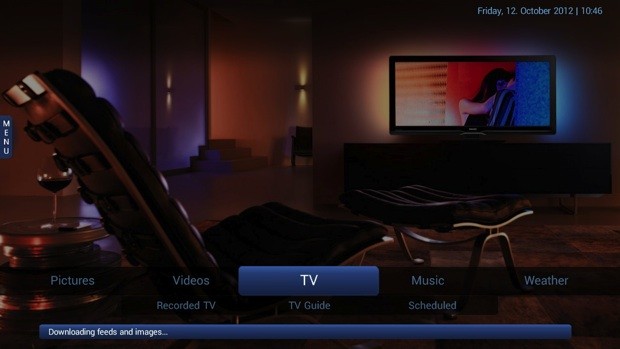 MediaPortal is a rare veteran spinoff of XBMC — a testament to its fan base, but also a sign that it needs a fresh coat of paint. A new 1.3 beta might offer just what home theater PC users have been looking for to keep the front end relevant, at least in the short term. It carries a much more contemporary (and less Windows Media Center-like) skin with minor tweaks to the layout and overall interface. CableCARD support also makes its overdue appearance, although the lack of official CableLabs approval keeps the software from recognizing any copy-protected shows. Don’t fret if those additions aren’t enough, however — we’ve been given a hint as to what the long-in-development MediaPortal 2 will offer through a pair of videos. The clips are largely top-level overviews, but they allude to mobile tie-ins, events, extensions, more skin support, video backgrounds and news. With an Autumn Build of MP2 available “right around the corner” for viewers, it might not be long before we learn what those new additions are like through first-hand experience.