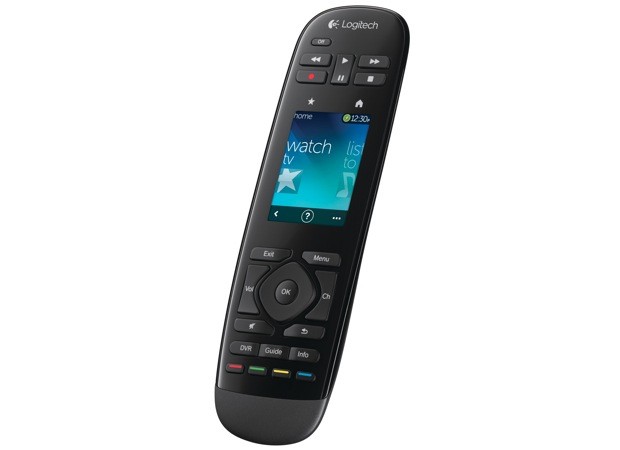 The cat is already well out of the bag, but we finally have some official information about the new Logitech Harmony Touch universal remote. Its first addition to the line in a while, Logitech is pushing its center-mounted 2.4-inch color touchscreen with support for control by tapping, swiping or scrolling through up to 50 channel icons as a way to “unprecedented control” of your home entertainment system. We’re still not entirely sure about the transport controls being placed so far up top or the usefulness of a screen focused on direct live channel access in the DVR and streaming age (check out our thoughts on this week’s podcast), but it does bring the usual control of up to 15 devices and backlit keys. Just as we saw in the stores, the price is set at $249 and it controls only via IR, not RF like the pricier Harmony 900. Check out more info in the press release after the break (along with quick demo and how-to setup videos) or on Logitech’s blog, fans of the new device should be able to find them released widely in the US and Europe this month.