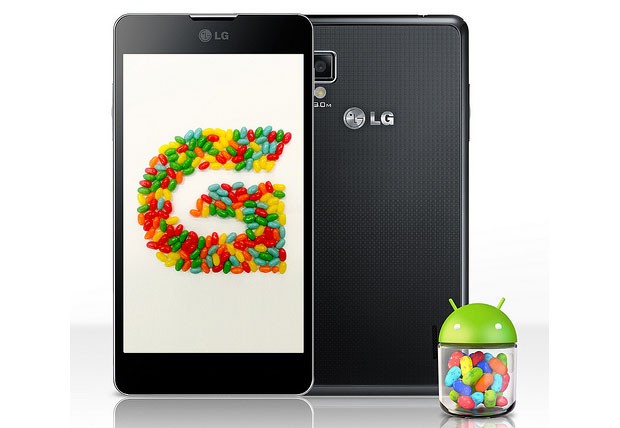 LG Electronics has reported its earnings for Q3 2012, notching its third straight quarter of positive income with a net profit of 157 billion won ($138.57 million) and “solid” performances from its home theater and mobile businesses. Revenue is down from the same period last year, but seeing as it’s actually making money this time around it’s probably still reason to celebrate. On the mobile side of the aisle it reports an operating profit of $19.42 million with slightly higher sales than Q2, mostly thanks to those LTE smartphones it’s been rolling out. Its home entertainment biz noted a rise in LCD sales, with 3D TVs and LED-lit models growing from last quarter in most markets. Looking towards the future it’s obviously going all-in on the Optimus G (although our interests run towards the Nexus G that should debut next week), and also looks for its Ultra HD television to raise its standing as a premium brand. Check the press release after the break and PDF linked below for more numbers if that’s your thing.