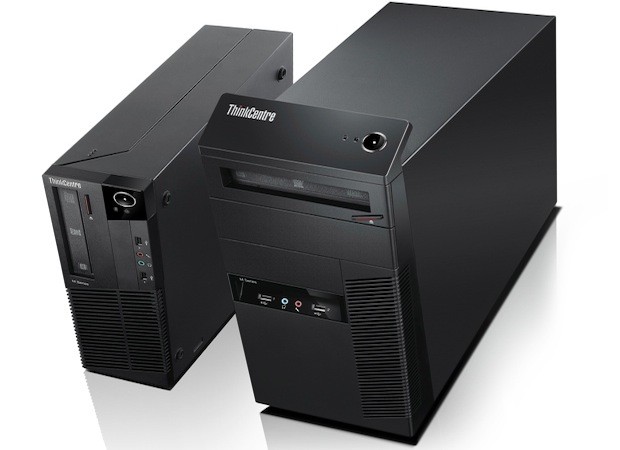 There’s never a bad time for computer makers to update any part of their extensive PC lineup, and today marks Lenovo’s turn to introduce a new tower as part of its voluminous M Series. With the addition of this ThinkCentre M78, the Chinese outfit is touting the adoption of AMD’s hot-off-the-press A-Series processors as one of the desktop’s main features, plus there’s also the inclusion of four USB 3.0 ports, the ability to add up to 32GB of DDR3 memory and support for as many as three monitors simultaneously — all of which, according to Lenovo, make for a very “reliable PC with powerful performance, a high level of security and energy efficiency.” Better yet, perhaps, is the ThinkCentre M78’s decent starting price point of 449 bucks, with units expected to start shipping this month from Lenovo’s own website and other third-party retailers.