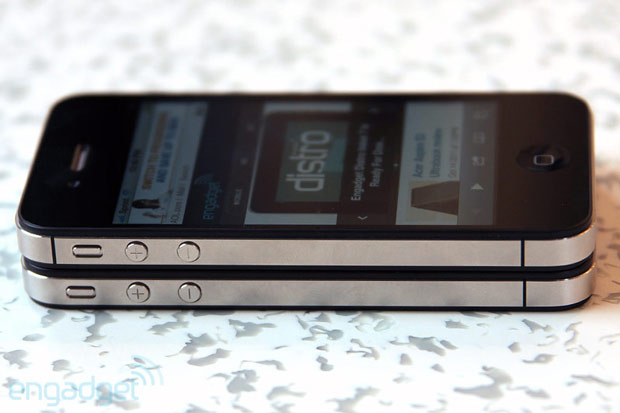 In the latest scuffle between Apple and Samsung, a Tokyo court has ruled that the iPhone 4 and 4S do not infringe on two of Sammy’s patents. According to The Asahi Shimbun, a decision on September 14th found Apple had not violated a patent related to app downloads, as Samsung’s method is different. A dispute regarding flight / airplane mode also went in Cupertino’s favor on October 11th, because the technology in question was regarded by the court as incremental. Only one case against Apple remains undecided in Japan — for a patent on using “homescreen space” — but, as usual, don’t expect that to be the last chapter in the neverending story.

Japan court rules Apple did not infringe two Samsung patents originally appeared on Engadget on Mon, 22 Oct 2012 07:10:00 EDT. Please see our terms for use of feeds.

The Asahi Shimbun  | Email this | Comments