HomeNewsJailbreakMe hacker Comex let go by Apple after failing to respond to...
News 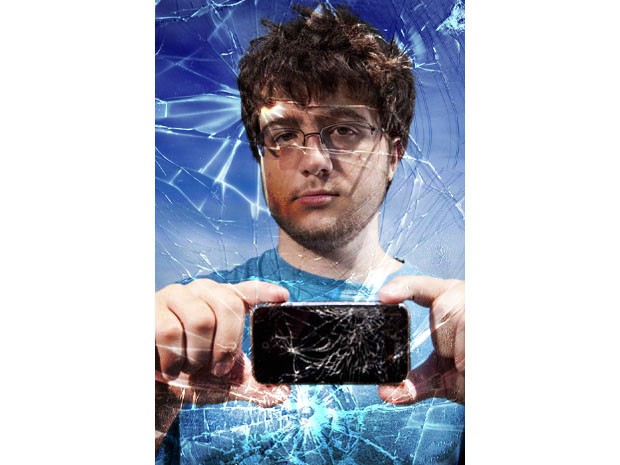 After developing JailBreakMe, cracking such devices as the iPad 2 or iPhone 4 and finally scoring a paying intern gig with his nemesis, hacker Comex tweeted that he’s no longer working at Apple. Also known as Nicholas Allegra, the talented coder’s Cupertino situation apparently came asunder when he failed to respond to an email offer to re-up with the company, though he also told Forbes that the situation was more complicated than that. He added that “it wasn’t a bad ending,” and that he has fond memories of his Apple experience, but if you’re hoping the Brown University student will have an iOS 6 jailbreak soon, don’t hold your breath — he’s concentrating strictly on his studies, for now.

JailbreakMe hacker Comex let go by Apple after failing to respond to offer letter originally appeared on Engadget on Fri, 19 Oct 2012 08:44:00 EDT. Please see our terms for use of feeds.