HomeNewsIran claims to have been hit by 'heavy' cyber attack, pins slowdowns...
News

Iran claims to have been hit by ‘heavy’ cyber attack, pins slowdowns on coordinated hacking campaign 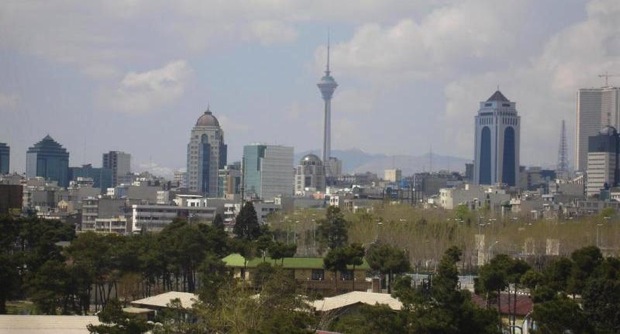 Whatever you think of Iran’s politics, it’s hard to deny that the country has frequently been the target of internet-based attacks that sometimes go beyond the originator’s plans. If you believe High Council of Cyberspace secretary Mehdi Akhavan Behabadi, the pressure is only getting worse. He tells Iranian media that the nation is under “constant” digital bombardment and was just hit with a major assault on Tuesday that bogged down local internet access. Behabadi unsurprisingly contends that the attacks are deliberate efforts to undermine Iran’s data, nuclear and oil infrastructures, with a finger implicitly pointed westward. While it’s no secret that the country’s enemies want to slow down what they see as a rush towards nuclear weapons, it’s difficult to know how much of the accusation is serious versus bluster: we’ve seen individual smartphone users who consume more than the “several gigabytes” of traffic that reportedly caused national chaos in the most recent incident. No matter the exact nature, it’s likely that residents stand to lose as Iran fences off the internet to keep outside influences, hostile and otherwise, from getting in.

Iran claims to have been hit by ‘heavy’ cyber attack, pins slowdowns on coordinated hacking campaign originally appeared on Engadget on Thu, 04 Oct 2012 01:41:00 EDT. Please see our terms for use of feeds.