The iPhone 5 underwent a lot of cosmetic changes that took the basic, overall design of the previous two generations, but used aluminum instead of glass for the back plate (as well as making it larger and thinner at the same time, obviously). However, owners quickly found out that the aluminum scratched pretty easily, and now it seems Apple is going back to the drawing board to improve the iPhone 5′s aluminum quality. 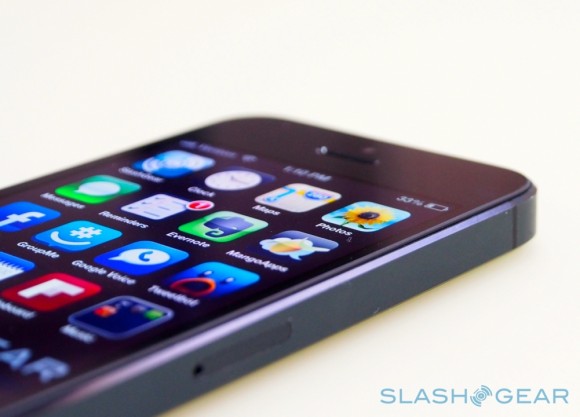 A couple weeks ago, Apple reported that the scratches that many owners are witnessing are actually from normal use and that owners shouldn’t be worried about it. However, a lot of iPhone users don’t take any kind of damage to their device lightly, and it was even discovered that some iPhone 5s were scratched and chipped right out of the box.

It’s said that Apple is slowing down production of the iPhone 5 in order to fix these issues. Foxconn has begun to enforce stricter inspection and benchmark regulations on the device to hopefully cut down on the number of scratched up units that leave the factory floor, but it’s costing Apple both time and money.

Apple sold 5 million iPhone 5s during opening weekend, but the company said that the tally would have been higher if there weren’t supply constraints. Analysts at RBC Capital Markets have cut their projected sales estimates from 57 million to 49 million, which isn’t a huge loss, but the dearth of supplies and stricter regulations inevitably slow down production. Both Apple and Foxconn have declined to comment on the situation.