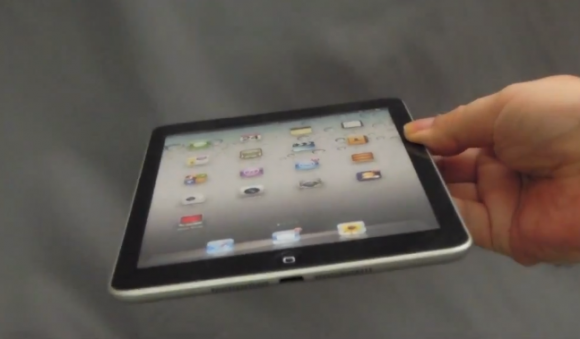 It’s said that that both Foxconn and Pegatron aren’t able to get suitable yelds for the display and chassis of the iPad Mini and aren’t able to keep up with Apple’s large orders, which is the cause of the delay. Foxconn has always seen difficulties in keeping up with the demand of Apple products, but this would be the first time in a while that we’ve heard of a production delay.

The rumored 13-inch MacBook Pro with Retina display is also said to be affected by the delay as well. Both Foxcoon and Pegatron are seeing low yields with Retina displays, and it’s said that the new laptop has already been delayed a month so far, which makes us believe that the delay is more serious than expected.

The iPhone 5 has already been rumored to be in a slower production mode, after Apple and Foxconn decided to crack down on inspection and benchmark regulations for the new device after users were complaining of scuffs and scratches out of the box. If Apple is hoping to release their new products in time for the holiday season, let’s hope they make the deadline, but delays certainly aren’t going to make it easier to do so.