Windows 8 will be getting a completely-redesigned version of Internet Explorer when the new operating system releases on October 26, and Microsoft has mentioned in the past that it plans to bring the same version to Windows 7 at some point. The company announced today that Internet Explorer 10 will be hitting Windows 7 in mid-November. 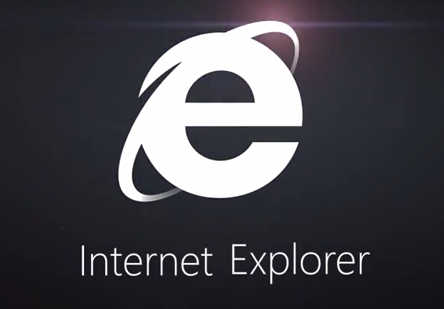 While this may sound like good news for those that will be sticking with Windows 7 long after the launch of its successor, Microsoft is only releasing a preview version of the browser for Windows 7 for the time being. However, a final version will become available once Microsoft collects developer and customer feedback, but that timeline is yet to be determined.

However, it seems that a lot of developers are not happy with the company, saying that they were expecting a final version to be released soon, not just a preview version. Many of the comments on the IE Blog post were negative, saying things like, “Why preview? We want to develop optimized sites now!”