HomeNewsIkea to sell only LED-based lighting by 2016, wants to be greener...
News

Ikea to sell only LED-based lighting by 2016, wants to be greener than your sofa bed 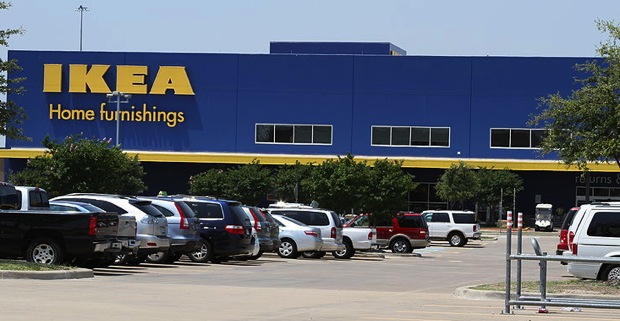 While some wouldn’t necessarily associate Ikea with eco-friendliness given that its business revolves around plywood, the furniture chain has just staked out a clearer position as a green pioneer. It’s phasing out sales of all lighting that isn’t LED-based by 2016, making it the first major home furnishing shop with a US presence to entirely banish less efficient illumination. Ikea also wants to take advantage of its economies of scale with the “lowest price on the market” for LEDs, which could shake up an industry where anything beyond incandescent technology usually carries a premium. We’ll still have some time to wait for the full switch, but the company at least plans to practice what it preaches by replacing over a million store lights with LEDs — so those of us with no light replacement plans can still feel as green as the Beddinge Håvet we’re taking home.

Continue reading Ikea to sell only LED-based lighting by 2016, wants to be greener than your sofa bed