Home News iFixit opens up new Mac Mini, has no trouble putting it all... 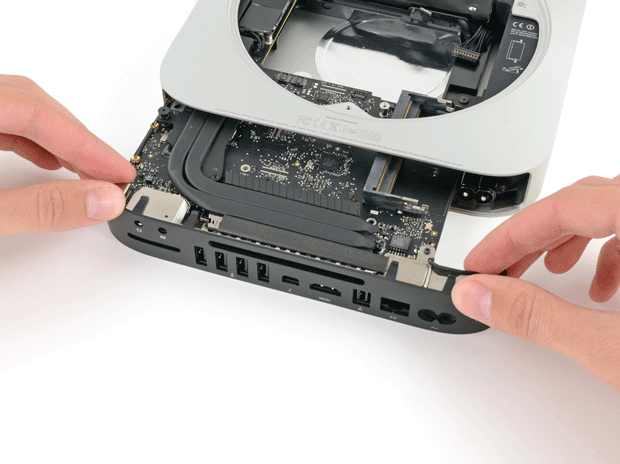 iFixit’s been on something of an Apple tear lately — just a day after ripping into the barely-repairable new 13-inch MacBook Pro (not to mention the new nano and touch), the site has gotten its hands on — and into — the new Mac Mini. Unlike like the shiny new notebook, however, the diminutive desktop was apparently a pleasure to open up and put back together again, scoring an eight out of 10 on the repairability front and altogether forgoing the site’s use of adorable kittens. The Mini gets good marks for upgradable RAM and drives and a general lack of glue and proprietary screws. Click on through the source link below to see the Intel 2.5 GHz dual-core i5 in all its glory.

iFixit opens up new Mac Mini, has no trouble putting it all back together again originally appeared on Engadget on Fri, 26 Oct 2012 08:25:00 EDT. Please see our terms for use of feeds. 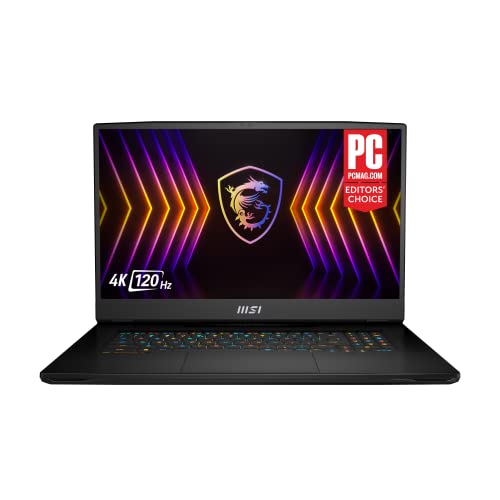 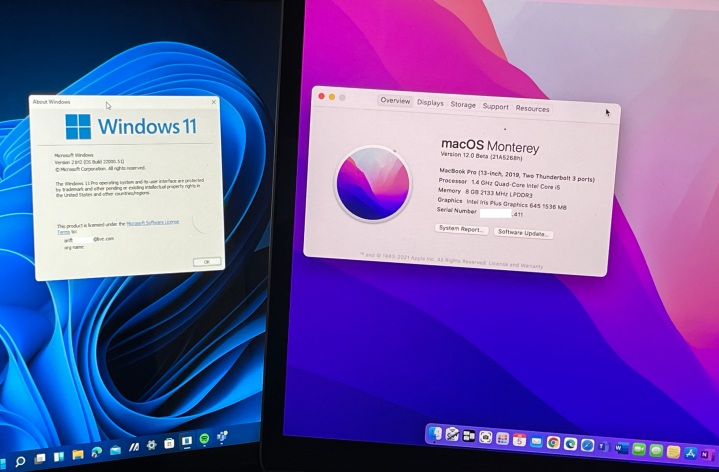