Hyundai to wire cars with Broadcom ethernet tech, put infotainment and security systems on one network 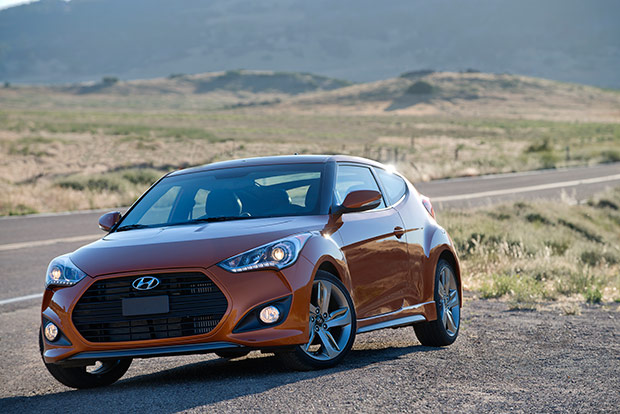 Cars wired with ethernet may conjure thoughts of roving internet hotspots, but that’s not what Hyundai and Broadcom have in mind in this case. Traditionally, infotainment consoles, safety systems and the like are built on multiple in-car networks, but the duo will rig vehicles with modified ethernet cables to unify some of the disparate systems on a single network. Dubbed BroadR-Reach, the tech uses a single pair of unshielded wires to offer 100Mbps connection speeds and could scale up to 1Gbps. Though Hyundai and other automakers joined with Broadcom’s standards group for the technology last year, the firm is now the second car manufacturer to pledge that its autos will get the tech. As of now, there’s still no word on which models will be lined with ethernet or when they’ll roll off assembly lines.

Hyundai to wire cars with Broadcom ethernet tech, put infotainment and security systems on one network originally appeared on Engadget on Tue, 16 Oct 2012 07:08:00 EDT. Please see our terms for use of feeds.