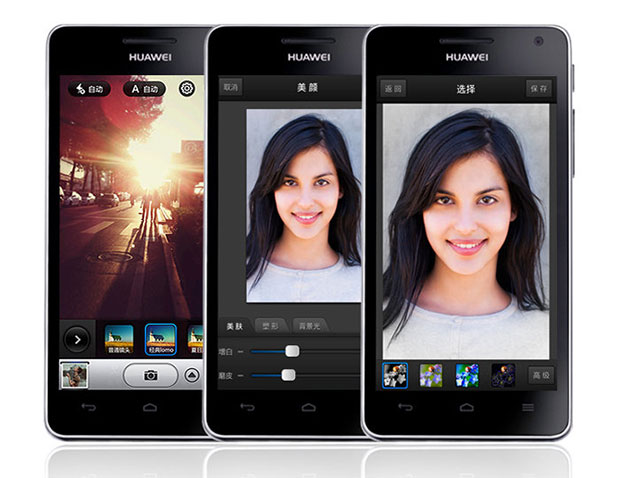 Never one to stop unfurling new smartphones, Huawei’s just detailed yet another high-end Android handset. The Honor 2 packs the company’s in-house K3V2 1.4GHz quad-core chip, up from the single-core found in the original, alongside 2GB of RAM and 8GB of built-in storage. Around the back, there’s the BSI 8-megapixel camera sensor, capable of burst shots and full 1080p video capture, while Huawei has also included a microSD slot for storage expansion. With a 4.5-inch 1,280 x 720 display, there’s hefty pixel bump up from the 245 pixels per inch found on the first Honor — in fact we have a Retina display-matching 326ppi. The Chinese phone maker is also talking up its claims of 72 hours of standby time, which is something we’d certainly like to try out when review samples eventually appear. Pre-orders will start in China later this week, with the Honor 2 priced up at 1,888 yuan — just over $300.