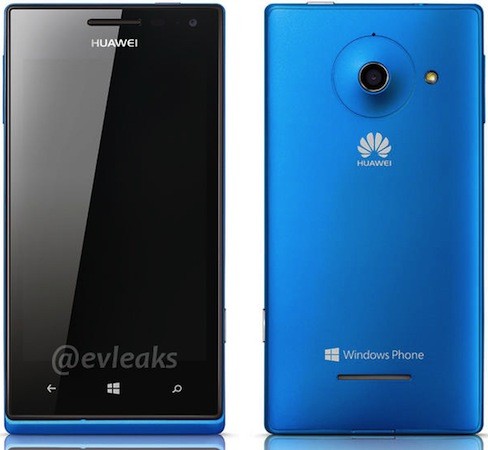 Nokia’s shown off its Windows Phone 8 wares, so has HTC, and we knew Huawei was bringing a WP8 handset to the table sometime soon, too. That day has finally arrived, as an official looking render of the Ascend W1 has popped up on Twitter. If the picture’s to be believed, the Chinese firm’s handset sports bright coloration similar to its Windows Phone compatriots, and looks to be a handsome addition to the family. Drink it in folks, the official unveiling is likely just over a week away.

Huawei Ascend W1 render revealed, WP8 in a cyan chassis originally appeared on Engadget on Thu, 18 Oct 2012 11:25:00 EDT. Please see our terms for use of feeds.