Huawei and ZTE “could undermine US national security” say lawmakers

Chinese firms Huawei and ZTE are under fire from US lawmakers, with the House Intelligence Committee branding the two companies as potential espionage weakspots for the Chinese government. “China has the means, opportunity, and motive to use telecommunications companies for malicious purposes” the bipartisan-authored report warns, recommending that companies in the US should avoid using either Huawei or ZTE hardware, and that mergers and acquisitions by the firms should be blocked by US regulators. Unsurprisingly, the accusations have been met with outrage from the rising Chinese tech companies. 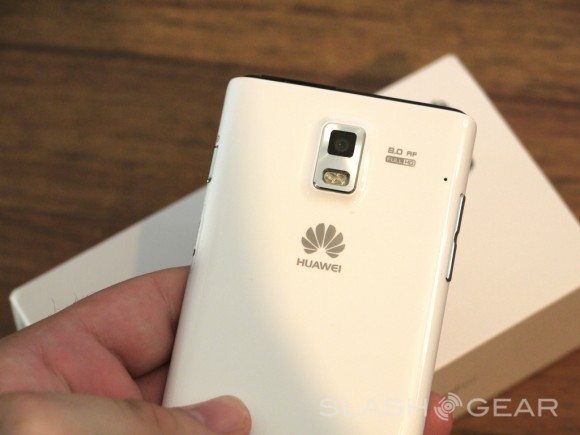 Huawei and ZTE have each denied being financed by the Chinese government or military, or indeed providing information about international customers to intelligence agencies in their home country. Speaking on behalf of Huawei, spokesperson William Plummer described the accusations as “baseless” and said that the company “has a well-demonstrated track record of responsibly adhering to local laws and regulations in the markets in which it does business.”

“ZTE equipment is safe” director of global public affairs David Dai Shu said of the claims, pointing out that “ZTE has set an unprecedented standard for cooperation by any Chinese company with a congressional investigation.”

Work on the inquiry began in November 2011, amid concerns that Huawei and ZTE hardware contained backdoor access points for information extraction that could be used by the Chinese government. Evidence supporting that was sourced from former company employees, apparently, though the report does not include specific accusations. An annex to the report which, unlike the main summary itself, will be kept confidential, supposedly includes more substantiative information. 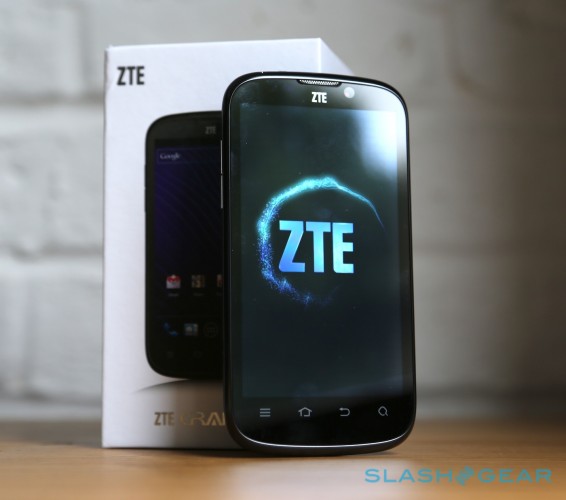 The Chinese government too has reacted strongly, with a spokesperson arguing that companies from the country make their business decisions based on sound economic practice. “The investments they make in the US show the win-win aspect of China-US trade relations” foreign ministry spokesperson Hong Lei said earlier today. “We hope that the US Congress can reject bias, respect the facts and do more to promote China-US economic relations, rather than the opposite.”

“The investigation concludes that the risks associated with Huawei’s and ZTE’s provision of equipment to US critical infrastructure could undermine core US national-security interests” the committee wrote, unconvinced by Huawei and ZTE’s insistence that, should the government in China demand access to equipment made by the firms, they would be bound by US rather than Chinese laws.

The House Intelligence Committee is unable to pass laws or enact policy change on its own, but intends to submit the report to the Department of Homeland Security as well as the Justice Department.

[via WSJ; via Telegraph]

Huawei and ZTE “could undermine US national security” say lawmakers is written by SlashGear.
© 2005 – 2012, SlashGear. All right reserved.