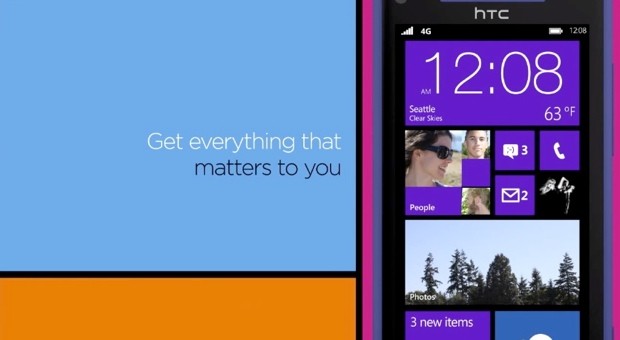 While we’ve already shown you our own detailed preview of HTC’s upcoming Windows Phone 8X, now it’s the company’s turn to put its own spin into it — and, well, what better way to do so than by posting a “first look” promo video. The short teaser itself doesn’t reveal any details we weren’t aware of, with the Taiwanese outfit placing focus on the device’s variety of color assortments, seamless integration with Skype, the track selection from Xbox Music and, of course, that built-in Beats Audio technology. Unfortunately, there’s no mention of an exact release date anywhere to be found in the video, although this shouldn’t come as a surprise given the fact we’re still waiting for Microsoft’s Windows Phone 8 launch to become officially official. Regardless, head on past the break to see what HTC has in store for you.

HTC teases Windows Phone 8X in promo video, wants you to look no further originally appeared on Engadget on Mon, 01 Oct 2012 17:09:00 EDT. Please see our terms for use of feeds.