HTC has revealed its Q3 2012 financial results, and it makes for disappointing reading with revenues and gross profit each dropping by around half compared to a year ago. HTC made NT$70.2bn in the three month period ($2.4bn), down 48-percent from Q3 2011 and 23-percent from Q2 2012, while operating profit was down a huge 76-percent year-on-year, to NT$4.9bn ($167m). It comes as little surprise, however, to HTC itself, which says many of the low sales were in keeping with its expectations. 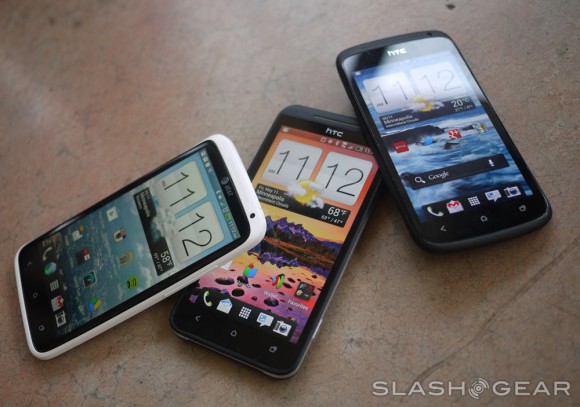 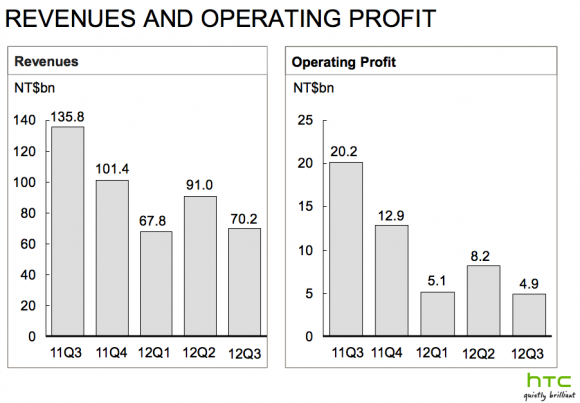 Q2 2012 had been seen as a possible turning point for HTC, with the company posting a turnaround in revenues and operating profit. That wasn’t to the extent of 2011 figures, mind, but still a more impressive sight than the altogether dire results from the first quarter of this year.