If you think about what sort of computers we were working with just a few years ago and compare them to what’s now possible in the palm of your hand with smartphones, a NASA satellite running on Android should’t seem all that strange to you. That is to say a NASA satellite working with a smartphone running Google‘s Android – that smartphone being the HTC Nexus One, a device that’s now gone through many years of tests and will be heading to space (again) in 2013 with a program called PhoneSat, dedicated to small, low-cost, easy-to-build “nano-satellites.” 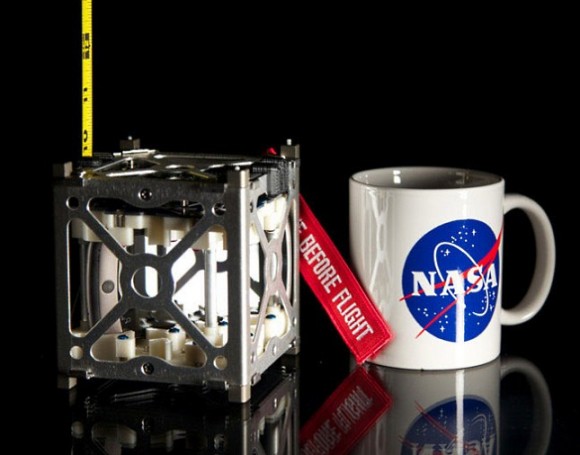 This program has been announced to be taking off in 2013 by HTC this week, with the program having been initially revealed not long after the HTC Nexus One was first sent to the market in January of 2010. One of the most recent tests done with the Nexus One was a rocket launch back in July of 2010 when the smartphone was connected to a rocket. This launch worked with a Intimidator-5 on a CTI N4100 load and shows a whole lot of spinning action.

The mission that the Nexus One will be going on in 2013 has been made possible by a massive amount of tests over the years including thermal-vacuum chambers, extreme vibration tests, and again, high-altitude balloon flights. Using the Nexus One, a device that’s now tried, tested, and proven to be robust enough to function all the way up into space, NASA can make rather tiny (no more than 10 inches on each side) satellites that can probe the universe – or at least our own atmosphere for starters. 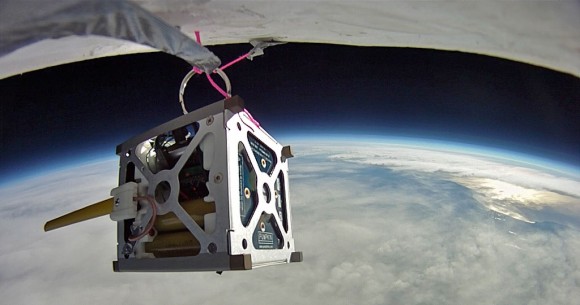 In an announcement of the timeframe by HTC, their own Global Community Manager Darren Krape mentions that it’s amazing how much NASA will be able to do with the Nexus One even though it’s now several years old. With the HTC devices out on the market today – like the HTC One X+, so much more will be rocking forth in the future as well – here’s to NASA and HTC’s continued partnership in space!