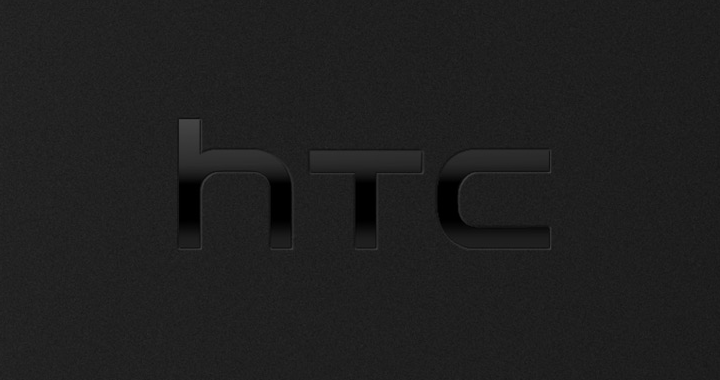 HTC today announced that they have a new app/service for select Android and Windows Phone 8 smartphones.  Called Best Deals, it helps users locate money-saving deals and discounts  from the handset.  According to HTC, they have partnered with a dozen deal providers across five markets (UK, Italy, Germany, France, Spain) including LivingSocial and Trip Advisor, and will have more than 1,700 deals to choose from.

The Best Deals app and widget will be loaded on the HTC One X+ and will also be included in a software update slated for the One X and One S.  No indication yet as to if or when this will make its way into U.S. models however we’d like to think it will cross the pond at some point.

Press release after the break