Home News HP fills in pricing and availability details for its sprawling Windows 8... 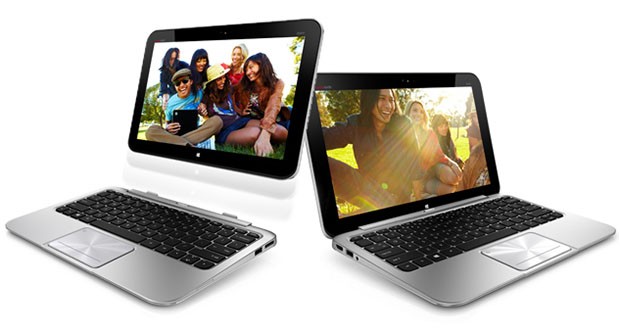 HP has just announced pricing and availability for its burgeoning Windows 8 lineup of hybrid PCs, notebooks, all-in-ones, desktops and business PCs. The company seem to be wooing every niche out there with a huge (and confusing) array of products running the newfangled OS, and though we already knew the score on many, the picture is now (almost!) complete. The 11.6-inch Envy x2 hybrid (shown above), powered with an Intel Clover-Trail flavored Atom processor will come on the scene on November 14th starting from $850, for instance, and we also have the scoop on the HP Envy TouchSmart Ultrabook 4, HP Phoenix h9 desktop PC and HP Pavilion dm1 (with new 4G connectivity) after the break. Finally, HP still hasn’t released pricing or details on its once-mysterious ElitePad 900 business tablet, but they did say that customers who nab one early next year will receive a 50GB Box cloud storage account, gratis. To see the company’s entire range, along with dates and prices, the PR is also after the fold.

HP fills in pricing and availability details for its sprawling Windows 8 line-up originally appeared on Engadget on Wed, 24 Oct 2012 02:45:00 EDT. Please see our terms for use of feeds. 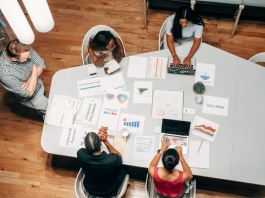 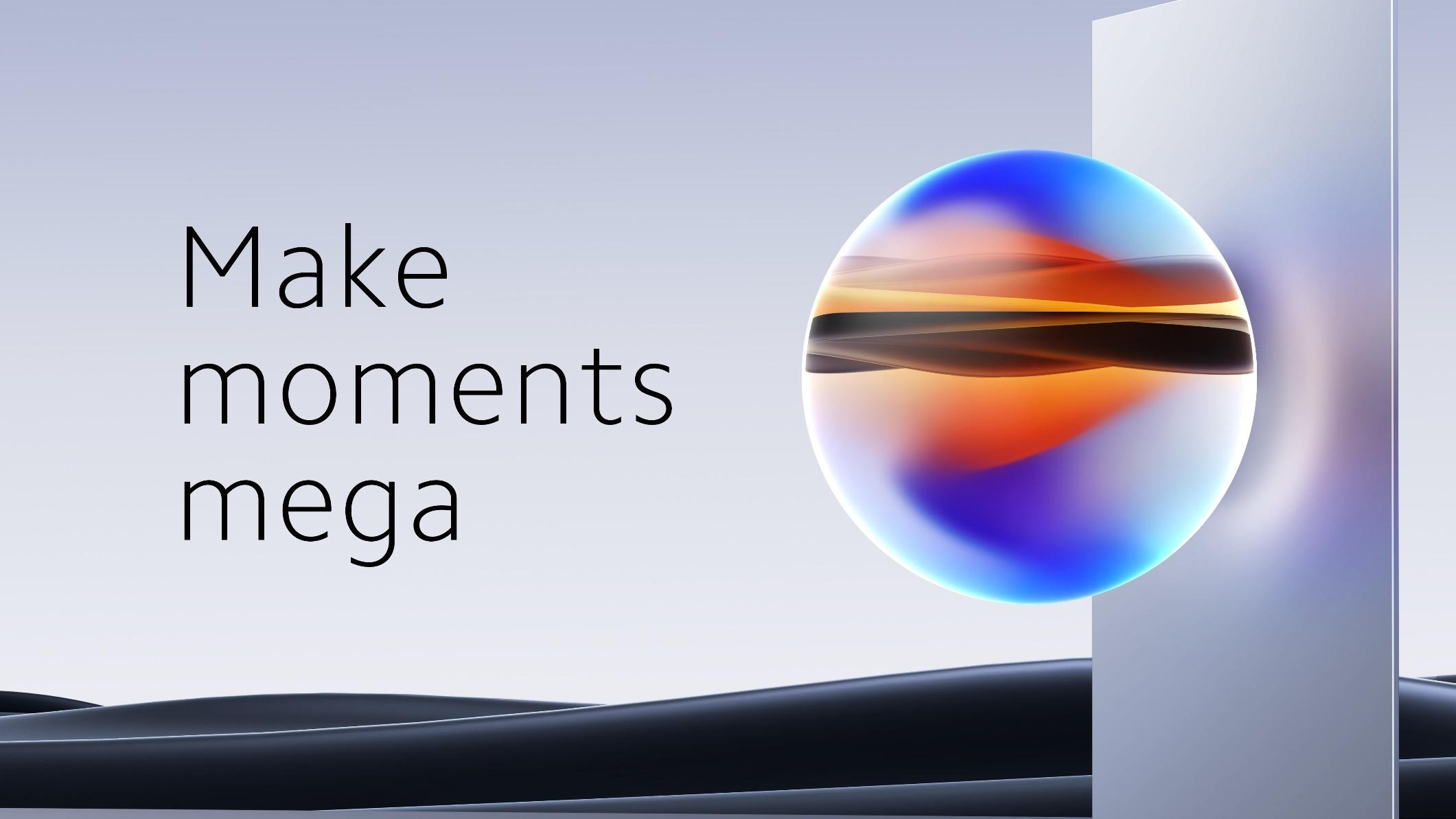 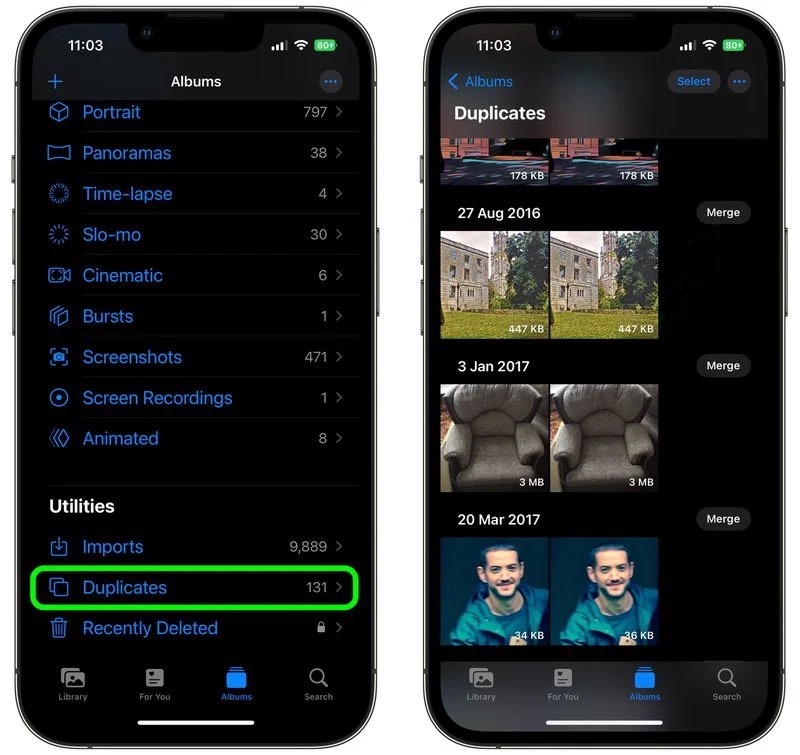 Apple Explains Why Duplicates Album in Photos Not Showing for Some...