HomeNewsHoneywell unveils Dolphin 70e Black: a ruggedized smartphone that can take a...
News

Honeywell unveils Dolphin 70e Black: a ruggedized smartphone that can take a wallop 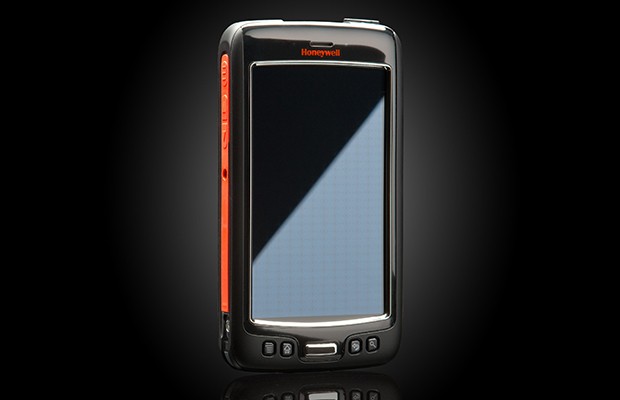 Honeywell’s pulled back the curtains on its Dolphin 70e Black smartphone for folks in jobs where hardware needs to endure some rough and tumble. Pricing or detailed specs weren’t revealed, but the handset packs a 4.4-inch capacitive touch screen, an area-imaging scanner, up to 12 hours of battery life, weighs in at 7 ounces and measures up at 0.75-inches thick. Boasting an IP67 rating on its resume, the phone is dust-proof and can survive a dunk in water. When the ruggedized device ships in February, it’ll come pre-loaded with your choice of unspecified versions of Windows or Android.

Honeywell unveils Dolphin 70e Black: a ruggedized smartphone that can take a wallop originally appeared on Engadget on Thu, 25 Oct 2012 06:41:00 EDT. Please see our terms for use of feeds.