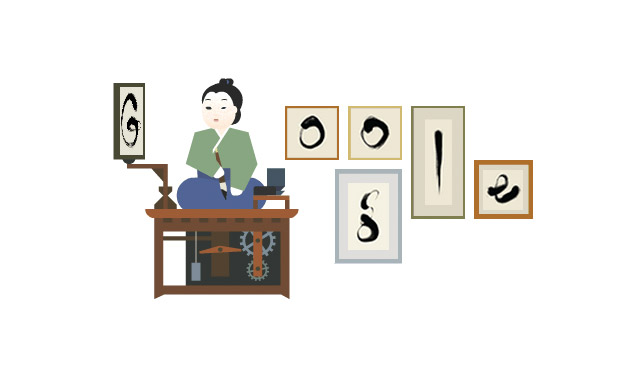 In an apparent error, Google’s Q3 2012 earnings have gone live smack dab in the middle of the trading day, instead of after the closing bell as expected. Early indications are that the search giant has notched third quarter revenues of $14.10 billion, representing a 45 percent uptick compared to Q3 2011. GAAP operating income in the third quarter of 2012 was $2.74 billion, or 19 percent of revenues, and that would explain the near 10 percent slide in the company’s stock price. A year ago Google nailed down $3.06 billion, or 31 percent of revenues, when looking at operating profit; investors were expecting some $10.65 per share, while they got just $9.03 per share. When looking at net income, Q3 2012 saw that figure at $2.18 billion, whereas the company raked in $2.73 billion in the same quarter a year ago. Presently, trading has been halted on the company’s stock as the dust settles, but one thing is exceptionally clear: pulling in billions in a single quarter won’t go over well with Wall Street if its expectations see you pulling in even more.