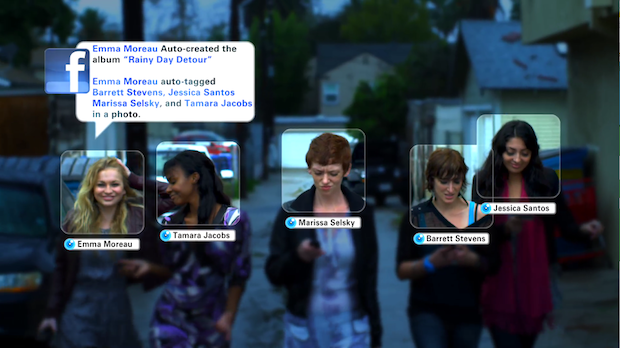 From existing tech like Face Unlock and Google Goggles to patent filings and Project Glass, it’s clear that Google sees augmented reality and image recognition playing a big part in our computing future. It makes sense, then, that Big G subsidiary Motorola has bought Viewdle — a Silicon Valley company that builds face, object, and gesture recognition technology for mobile devices. We don’t know how much MMI paid for Viewdle, but we do know, thanks to a statement obtained by the good folks at TechCrunch, that the two firms “have been collaborating for some time.” So, hopefully Android will reap the benefits (and fix those Face Unlock flaws) in the not-so-distant future.