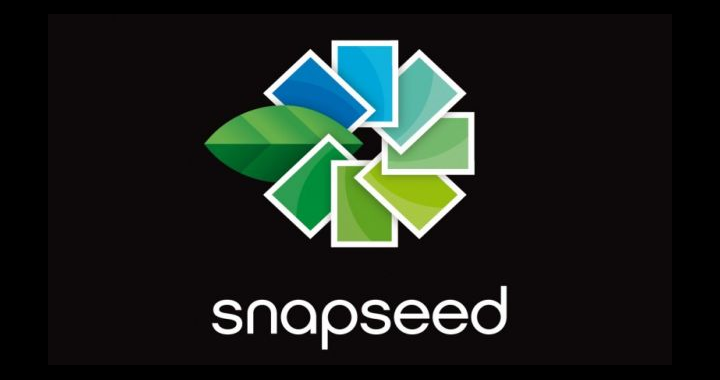 Google may be close to releasing its version of the Snapseed mobile app, if new chatter is to be believed.  A few of Vic Gundotra’s followers (Google+) noticed a small detail yesterday when he posted a photo to his account with a tiny reference to the app. 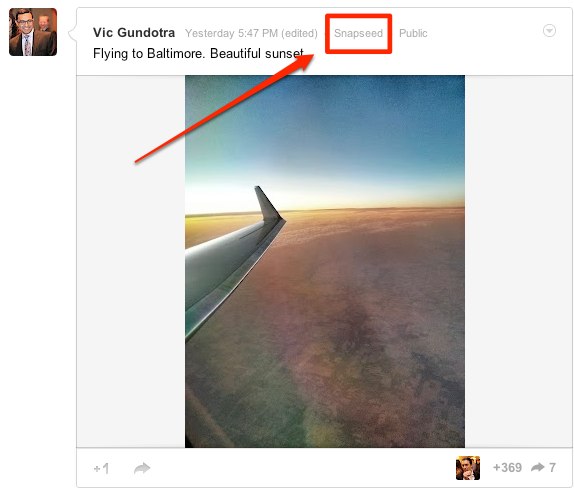 As a quick refresher, Google acquired Snapseed’s developer, Nik Software, in September.  Perhaps as a way to peel off a few iOS photo lovers, it’s also possible that Google wanted to bolster its arsenal with an Instagram-like experience for Google+.  Whatever the case, Google promises that users will be able to “create photos they absolutely love” with Nik’s “high-end tools and plug-ins.”  Almost universally loved, Snapseed for Android gets us excited, regardless of heavy Google+ ties or not.

There are some outlets reporting that this Snapseed app will have tight integration with Google+, something one might logically expect.  That said, there’s also a chance that this particular image was uploaded via iPhone.  Another possibility is that Google+ is just showing that the photo was shared via Snapseed as a standalone app.