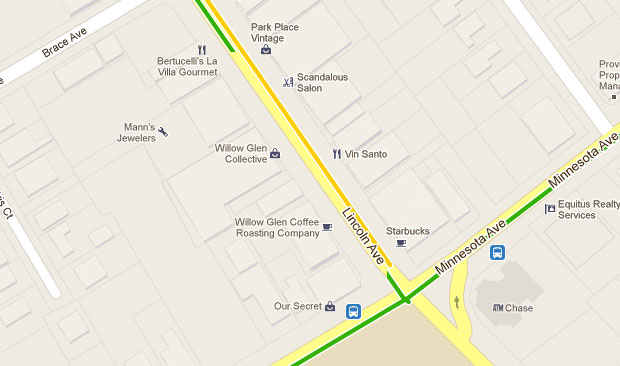 The fine, well labeled lines of Google Maps may show a clean layout of your neighborhood, but without buildings, it looks too much like a two-dimensional spread of undeveloped tract housing. Google’s finally filling in the gaps, outlining 25 million building footprints in cities all across the United States. Residents of Los Angeles, Chicago, Miami, Houston, Detroit and other cities can now see the familiar outlines of their local stomping ground on the services’ mobile and desktop maps. Most of these buildings were algorithmically generated from aerial photographs,locals can pen in their own content by using Google Map Maker to add new buildings or tag their favorite local eatery. The tweak sounds minor, but it certainly makes the standard map’s criss-cross of roads look more familiar. Check out the official Google Lat Long blog below for more details.

Google draws 25 million new building footprints in Maps, shapes up your neighborhood originally appeared on Engadget on Fri, 19 Oct 2012 08:03:00 EDT. Please see our terms for use of feeds.