We reported last Friday about a potential antitrust lawsuit that the FTC was looking at slapping Google with over patent violations. The Federal Trade Commission has been investigating potential antitrust claims regarding Google for over a year. Recently, it started poking around the way Google handled the patents it received when it bought Motorola, and now it seems Google is considering a settlement. 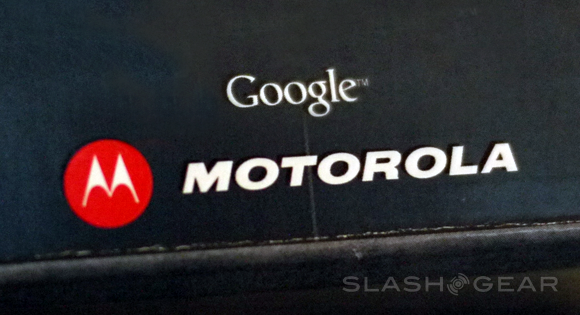 The potential issue comes from the Motorola patents, and how Google handled them after buying Motorola in May. With the company came a roster full of lawsuits that Motorola had filed against various competitors, claiming that they violated its patents. Also in the baggage for Google was a variety of lawsuits filed against Motorola over its refusal to license certain patents.

As a result, the FTC has threatened a case against Google via Section 5 of the FTC Act, something that concerns deceptive and/or unfair business practices. The case would be brought with the claim that Motorola’s wireless-technology patents were being used “as a weapon” against its competitors, a source told the WSJ. According to this source, the Federal Trade Commission feels that it has evidence of Google workers telling colleagues that the way it was handling the patents is wrong.

Google declined comment on the matter, except to say that it would cooperate. The FTC declined comment altogether. The potential terms for a settlement are unknown. Google has also been the subject of probing by antitrust authorities in Europe, in this case over how it displays it search results.