HomeNewsFTC offers $50,000 prize for stopping illegal robocalls, we could have used...
News

FTC offers $50,000 prize for stopping illegal robocalls, we could have used this a few months ago 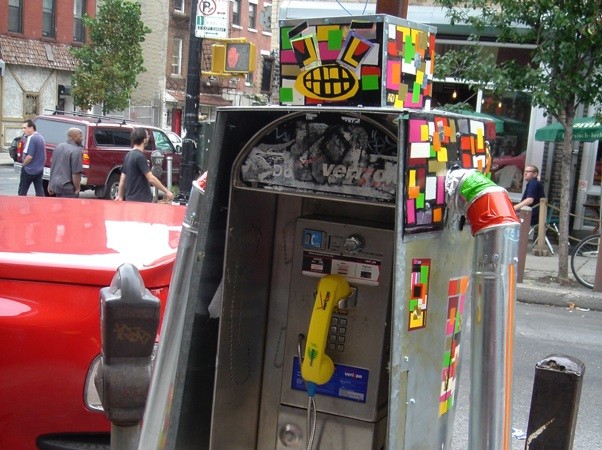 Robocalling is considered a plague in the modern phone world, especially during an election year — and while you likely won’t get rid of all the pitches from political candidates anytime soon, most of the commercial calls are outright illegal. The Federal Trade Commission has devised a unique contest to help cut back on those law-breakers without having to chase down every shady debt relief offer. It’s offering a $50,000 reward for the cleverest solution to blocking the banned variety of robocalls. The only requirement is that you be an adult US resident: if you can invent a surefire remedy in your basement, the FTC wants to hear from you. Entries will be open between October 25th and January 17th, with word of a winner around April 1st. We’re hoping that the champion has a truly effective cure in use before long, because we’ll undoubtedly have reached our breaking point on robocalls by… oh, around November 6th.

FTC offers $50,000 prize for stopping illegal robocalls, we could have used this a few months ago originally appeared on Engadget on Fri, 19 Oct 2012 13:16:00 EDT. Please see our terms for use of feeds.